The Balen smelter is one of the world’s largest zinc smelters in terms of production volume. The Balen and Pelt sites are only 18 kilometres apart. The sites’ operations are complementary and highly integrated.

Cathodes produced at Balen and Auby in France are transported to the centralised melting & casting facilities in Pelt. The Pelt site includes one of Europe’s largest oxide washing facilities that serves as a central washing facility for the pre-treatment of purchased secondaries prior to their consumption by the European Nyrstar smelters.

The Balen and Pelt smelter operations are located in the northeast of Belgium, approximately 80 km east of Antwerp. Concentrates are transported by train from the port of Antwerp and secondary zinc feed materials are delivered to the plant by truck.

In 1899, the roasting capacity doubled and a sulphuric acid plant was added. Between 1910 and 1976, the site operated as an integrated zinc-lead smelter organically growing to one of the largest roasting facilities in the world nine years later. For the last decades, the zinc smelter has used an electrolysis process to produce its zinc.

The site chronologically operated under the name Vielle Montagne, Acec-Union Minière, Union Minière and Umicore until Nyrstar was founded in 2007. The operation in Pelt started one year earlier, in 1887, as a multi metal production site.

Nyrstar Balen/Pelt on the map 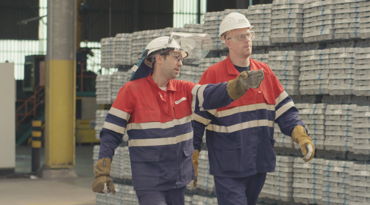 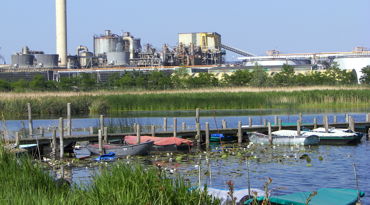 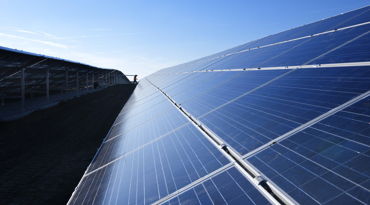