Nyrstar’s Budel smelter produces zinc and zinc alloys. The advantage of the Budel smelter is its very high zinc recovery rate as a result of circuit design and feedstocks. Budel’s feedstock from Nyrstar primarily consists of high grade sulphide concentrates, zinc oxides and other secondary feeds.
﻿
Budel’s two key products are SHG and zinc galvanizing alloys. In addition, the site produces cadmium, copper and cobalt cake, sulphuric acid and Budel Leach Product that contains lead and precious metals and is used as a raw material by secondary smelters.
﻿
Nyrstar Budel is a highly energy efficient smelter and operates a state of the art water treatment plant which supports keeping its environmental footprint to a minimum.

The Budel zinc smelter at Budel-Dorplein in the south-east of the Netherlands is close to our customers in the major industrial centers in the Netherlands, Belgium, Germany, Luxembourg and northern France.

Over 125 years ago, in 1892, the Budel zinc factory was founded by the Dor brothers. The community in which Nyrstar Budel operates is still called â ''Budel-Dorplein" to this day.

Until 1973, a thermal process heating calcine and coal in horizontal retort, was used for zinc production. In January 1974, a new plant on site was commissioned to allow for a more efficient and cleaner electrolytic zinc production process.

Nyrstar Budel on the map 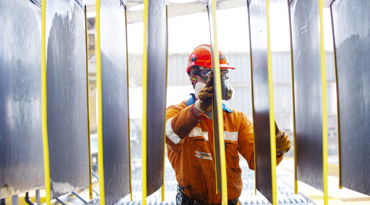 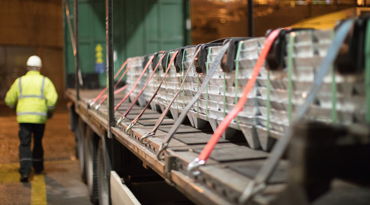 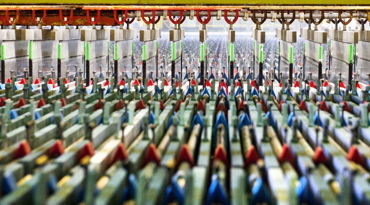