Nyrstar zinc and lead smelters treat complex concentrates sourced across the world. Numbers of valuable metal elements are recovered and refined in parallel of zinc and lead production.

Indium is a minor component in zinc sulfide ores. It is a rare, soft, silvery, metallic element.

Global demand for indium has increased substantially in recent years. It is considered a technology-critical element.

Indium is most notably used in the semiconductor industry, in low-melting-point metal alloys such as solders, in soft-metal high-vacuum seals, and in the production of transparent conductive coatings of indium tin oxide (ITO) on glass, such as flat panel television and video displays.

Silver is produced in concentrate from our mining operations. Nyrstar also recovers silver from the lead refining process as a silver doré and as a by-product from the zinc refining process into various leach products.

Nyrstar is one of the largest silver producers in the world. Our silver is sold into industries including finance (ingots and commemorative coins), photography and jewelry.

Gold is produced in concentrate from our mining operations. 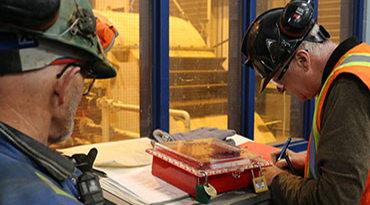 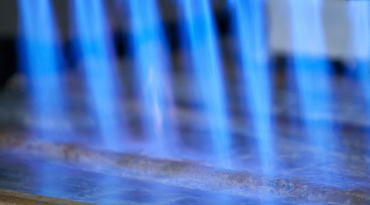 Our story
Go to page
material safety data sheet technical data sheet
What are you searching for?