Daniel has worked in the mining industry for over 40 years in both underground and open pit mines, and with smelting operations in both Chili and Bolivia. During this time he gained strong international mine and smelting development and management skills, coupled with extensive experience in working around the world, including Canada, Russia, Spain and several African and South American countries.

Daniel joined Trafigura in 2011 as Mining Group COO based in Seville, Spain. Previously he was CEO of Iberian Minerals Corp. until the company was bought out by Trafigura.

Daniel works in English, French, Italian and Spanish. He is an Italian national who grew up and studied in Canada, graduating from McGill University with a degree in Mining Engineering. 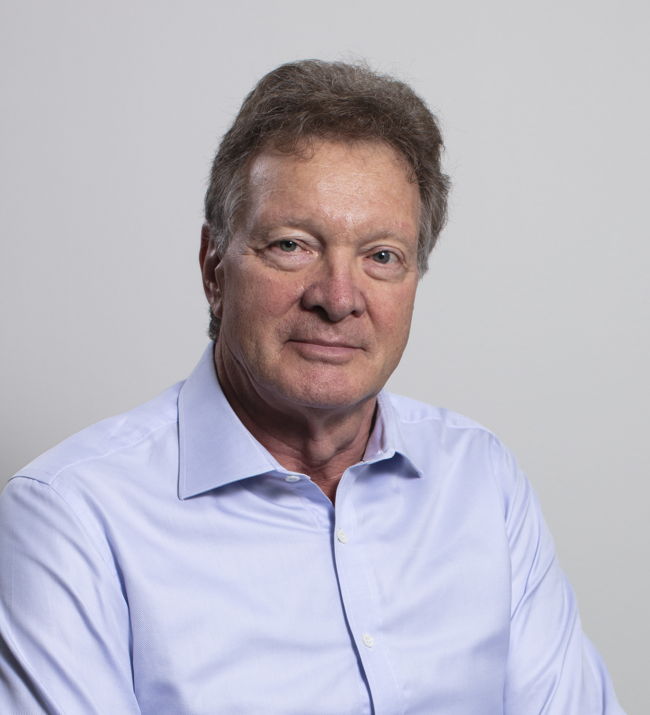 material safety data sheet technical data sheet
What are you searching for?