Budel, February 11th – Nyrstar's renewable energy strategy is taking shape: since January 2021, the zinc smelter in Budel has been buying 100% green electricity, which will reduce greenhouse gas emissions from the site by 97%.

But there is more on the radar of Nyrstar. As a major industrial company, it wants to help the Netherlands accelerate the shift to renewable energy. Guido Janssen, Nyrstar's Vice President European Operations: "Already several decades ago we switched to a production process that is 97% electrified: compare it to an electric car that emits no CO2. At the beginning of the year, we took another major step by fully transitioning to 100% of the electricity we use being produced from renewable sources. This will lead to a significant reduction in greenhouse gas emissions from Nyrstar’s Budel operations. We’ve also been studying various techniques to reduce the remaining 3% of CO2 emissions for some time now and also at projects that will accelerate the energy transition to low and zero-carbon sources in the Netherlands."

An example of this acceleration are the far-reaching plans to almost double the capacity of Solar Park Budel, which will soon be about the size of 270 soccer fields. This means that the largest solar park in the Netherlands could be located on Nyrstar's site.

Talks are also being held with the authorities about a “virtual battery”. This is modern and proven technology that enables Nyrstar’s zinc smelter at Balen to produce as much zinc as possible when the Dutch electricity grid has a surplus of green energy, and to reduce production when there is a shortage.

Guido Janssen: "Achieving close to zero greenhouse gas emissions at Nyrstar Budel is a huge source of pride for us. Alongside developing and supporting green energy projects, it is very important to maintain a level playing field, also within Europe. The CO2 prices are rising sharply and, despite the fact that with Trafigura’s financial support we now buy 100% green electricity, these costs will simply show up on the bill, just like grey electricity. As long as there is a level playing field within Europe, we can continue to compete. We will then be in a strong position with a factory that is seen as an example on a global scale."

Nyrstar's parent company Trafigura announced at the beginning of this year that it will invest up to €30 million in lithium-ion battery energy storage system at Nyrstar's site in Balen, Belgium. This will contribute to keeping the Belgian electricity grid in balance. It is building the super battery together with its newly established joint venture company Nala Renewables, which plans to expand its green energy portfolio to 2 gigawatts over the next five years, enough to power 2 million households.

Zinc, by the way, is an extremely sustainable product: a layer of zinc protects steel from corrosion (that's why your car doesn't rust anymore!). By galvanising steel, it lasts 12 times longer and we save considerable CO2 emissions in other production plants.

Nyrstar also uses a minimum of trucks to import raw materials: most go by sea, barge and by train. However, the zinc smelter continues to investigate how it can make its logistics, processes and products even more sustainable.

Nyrstar is a global multi-metals business, with a market leading position in zinc and lead. Nyrstar has mining, smelting and other operations located in Europe, the Americas and Australia and employs over 4,000 people. 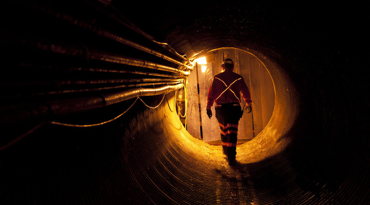 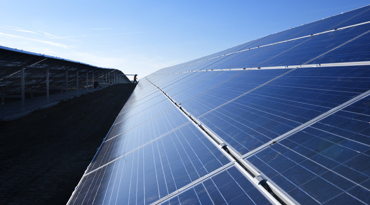 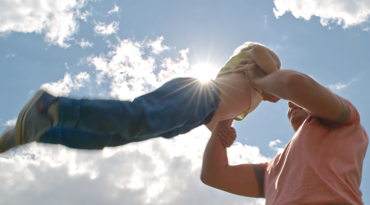 There’s no life without zinc