Budel-Dorplein, October 13th, 2021 – In response to the surge in energy prices, Nyrstar will curtail production further at its three European smelters, reducing production by up to 50% from today.

Nyrstar plants are fully electrified and the operations in the Netherlands and Belgium purchase electricity predominantly generated from renewable power sources, meaning they operate with very low or zero carbon emissions. Nyrstar’s sites also include wind turbines, solar panels and Balen in Belgium will be the location for Europe’s largest battery energy storage system, due to start construction in Q4 2021.

Significant increases in the cost of electricity in recent weeks, and the cost burden of carbon emitted by the electricity sector which is passed on to industrial and domestic customers, mean it is no longer economically feasible to operate the plant at full capacity. Indirect cost compensation for energy-intensive producers to protect their competitiveness versus non-EU producers varies by European country and this puts Nyrstar’s Budel, Balen and Auby plants at a competitive disadvantage, compounding the impact of extreme energy prices.

Nyrstar CEO Daniel Vanin said: “Despite the fact that our operations are more efficient than ever and are growing their capacity and production, we have had to take the difficult decision to cut back on production at this time. Because our plants are fully electrified, we have the operational flexibility to do this quickly to respond to high energy prices. While the high energy prices will impact zinc production, our temporary curtailment is not expected to have any impact on jobs at Nyrstar. We will also make the efforts to satisfy our contractual obligations.”

Zinc is a natural, durable and sustainable resource that has a huge impact on daily life. It has diverse applications and uses, from construction and infrastructure, to transport, industrial machinery, communications, electronics and consumer products. This makes zinc an essential and highly sought-after resource.

Nyrstar is a global multi-metals business, with a market leading position in zinc and lead. Nyrstar has mining, smelting and other operations located in Europe, the United States of America and Australia and employs over 4,000 people. The company’s global operations are located close to key customers and major transport hubs to facilitate delivery of raw materials and distribution of finished products. In July 2019, Nyrstar’s operating business became majority owned by Trafigura, one of the world’s leading independent commodity trading companies. Visit www.nyrstar.com. 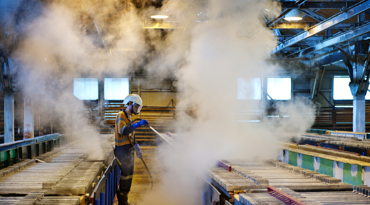 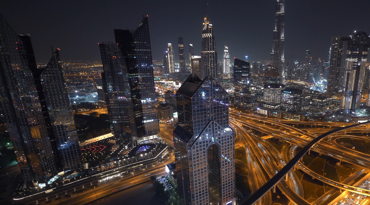 Resources for a changing world 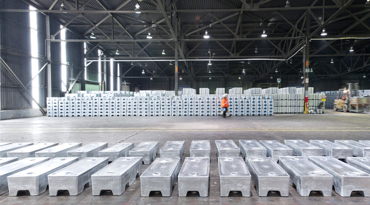