The Nyrstar Hobart smelter is one of the world’s largest zinc smelters in terms of production volume, focusing on high-value added products for export primarily to Asia.

Hobart is closely integrated with the Nyrstar Port Pirie multi-metals smelter which processes Hobart’s paragoethite by-product as well as other leach by-products.

The site has been significantly upgraded and modernised, with improvements in the gas purification and acid plants in the roasting facility and in the leaching and purification processes; the introduction of mechanised zinc stripping in Electrolysis and the automation of the casting plant.

The Hobart site was the original base-load consumer for the development of hydro-electricity in Tasmania and it continues to be an energy-intensive business today.

The Nyrstar Hobart smelter has been part of the Hobart community for more than 100 years. The strong relationship the smelter has with its community has been forged over many years and continues through partnerships, sponsorships and community consultation.

The Nyrstar Hobart smelter is located on the western bank of the Derwent River Estuary in Hobart, Tasmania.

Nyrstar’s Hobart zinc smelter has a rich history spanning more than a century. The site has been one of Tasmania’s largest industries since 1916 is one of the state’s leading exporters by value. The plant grew from a small-scale test unit in 1916 before expanding in 1917 and moving to a 100 tonne per day operation by 1921.

In the 1920s the expanding community was almost an extension of the site as the smelter’s housing scheme was constructed. The smelter also founded a co-operative council that provided supplies including firewood and meat at low cost to employees, along with an insurance scheme.

The workforce peaked at 3000 employees in the 1960s, while the 1990s saw huge improvements in environmental practices including the cessation of ocean dumping of jarosite.

Significant advances in technology and safety practices and numerous expansions and modifications mean that today’s plant has a production capacity of 280,000 tonnes.

Nyrstar Hobart on the map 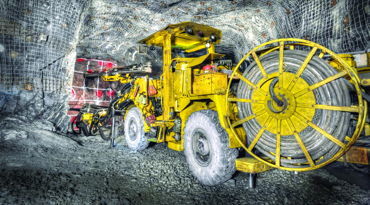 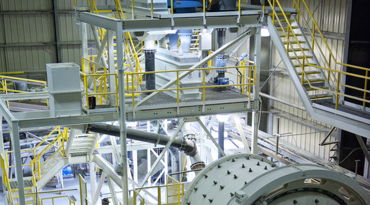 Resource center
Go to page
What are you searching for?